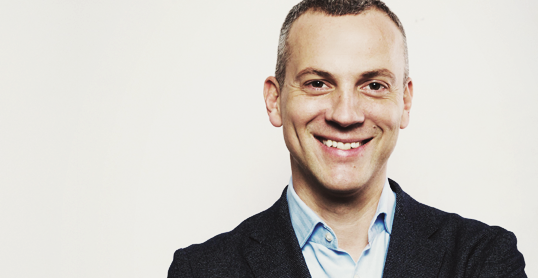 Since 2005 Florian has led his own consultancy company, EUDS, which supports private and public entities engaged in tourism development. Projects have included

Before EUDS, he spent six years with the Austrian National Tourist Board, initially as its regional director for Russia and CIS countries. Whilst in Moscow, he also worked as a Commercial Attaché at the Austrian Embassy before returning to Vienna to run board’s Clients and International Market Management department.

Earlier roles included work as an incoming and incentives operator in Austria, as Sales and Marketing Director for an international luxury brand 5 star-hotel, and in a unique post for the Vienna Tourist Board, setting up and leading its marketing department for Central and Eastern Europe.

Florian´s key asset is his wide ranging experience combining multiple perspectives on tourism development with a strong strategic and operational approach. He has built a strong international network of tourism professionals around him, enabling him to better provide know-how transfer and benchmarking of good practices, drawing from a wealth of hands-on experiences gained all around the world. In addition, he is actively involved in on-going academic research about psychology and sociology in various fields such as consumption behaviour, the relevance of food and culinary awareness for destination development and applied innovation techniques in tourism.

Degree in Sociology (University of Vienna) 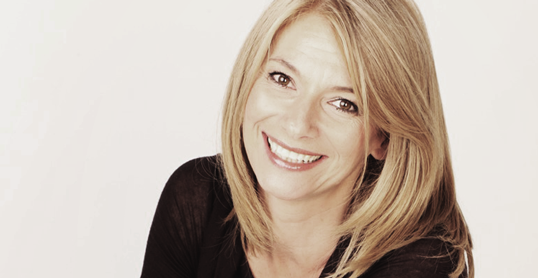